Falling Back to One 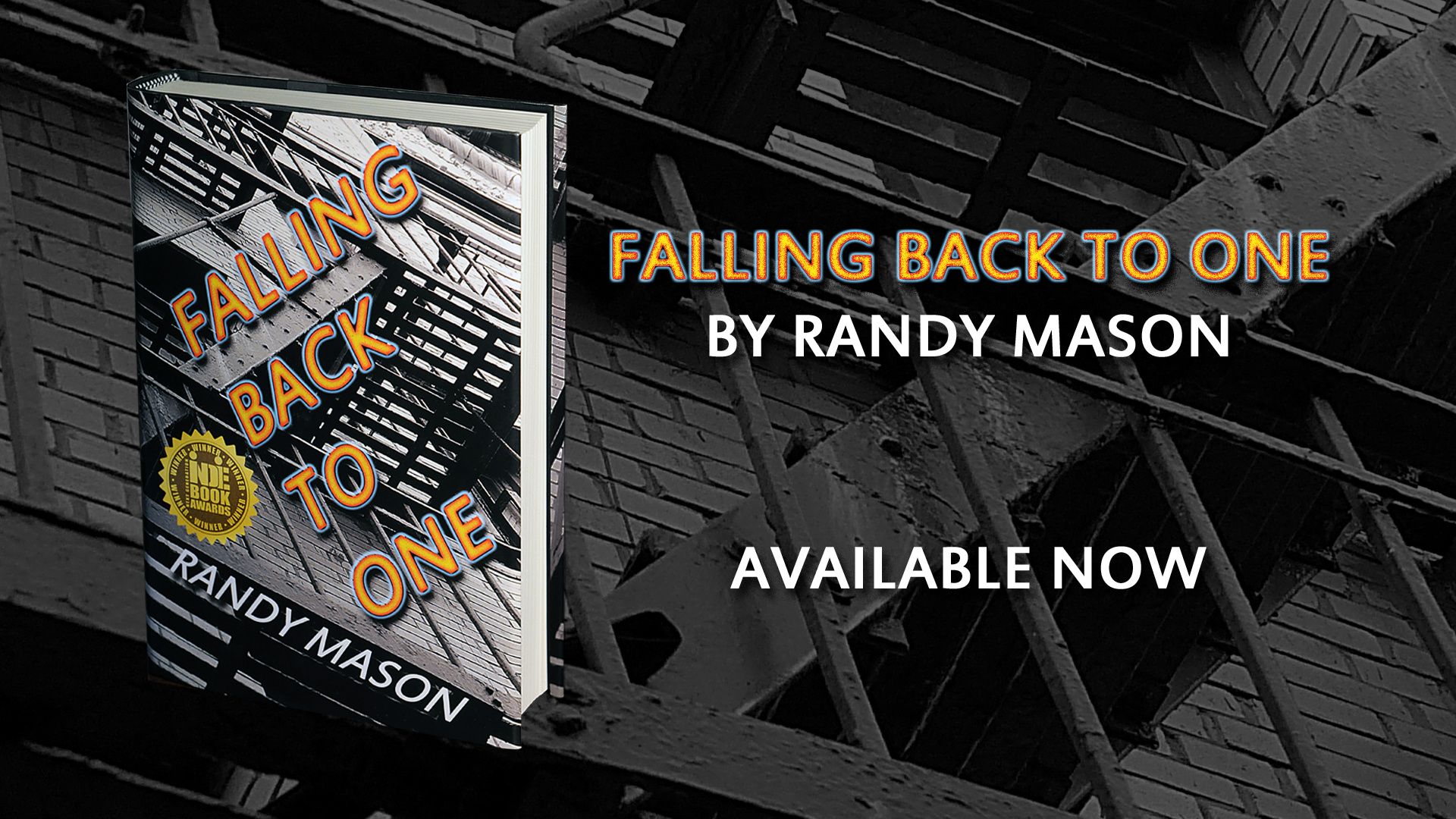 “In this page-turner set in the 1970s…[s]o deep is the author’s empathy, a reader can’t help cheering these two unlikely champions on…”—Tom Nolan, The Wall Street Journal

"A deftly crafted novel by a master ... Falling Back to One is an inherently fascinating, consistently entertaining, and thoughtfully complex read from beginning to end... [O]riginal, riveting, and unreservedly recommended ..."—Midwest Book Review

"[A] first-rate novel ... Mason writes honestly... Her style of grainy reportage, accented with occasional lyricism, delivers emotion that never seems forced or false... Best of all, she creates characters you care about in a story that holds your interest from beginning to end."—Joe Kilgore, The US Review of Books

"﻿Falling Back to One is an important and challenging story that slowly works its way into the heart… [F]illed with gritty and unvarnished truths … this quietly complex read examines the unending quest to find meaning in life—and peace with one's self."—Foreword Reviews

From the book trailer: 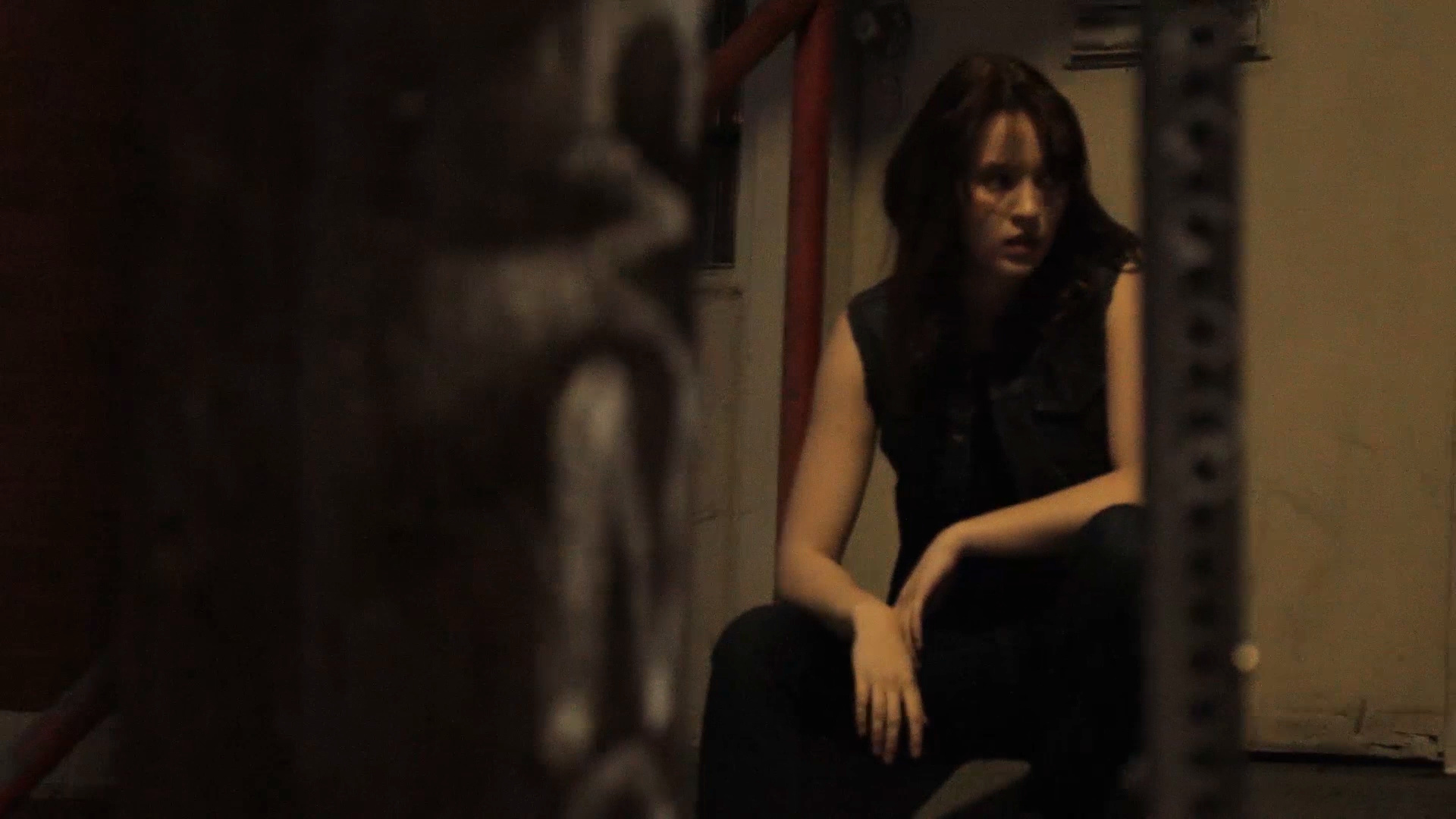 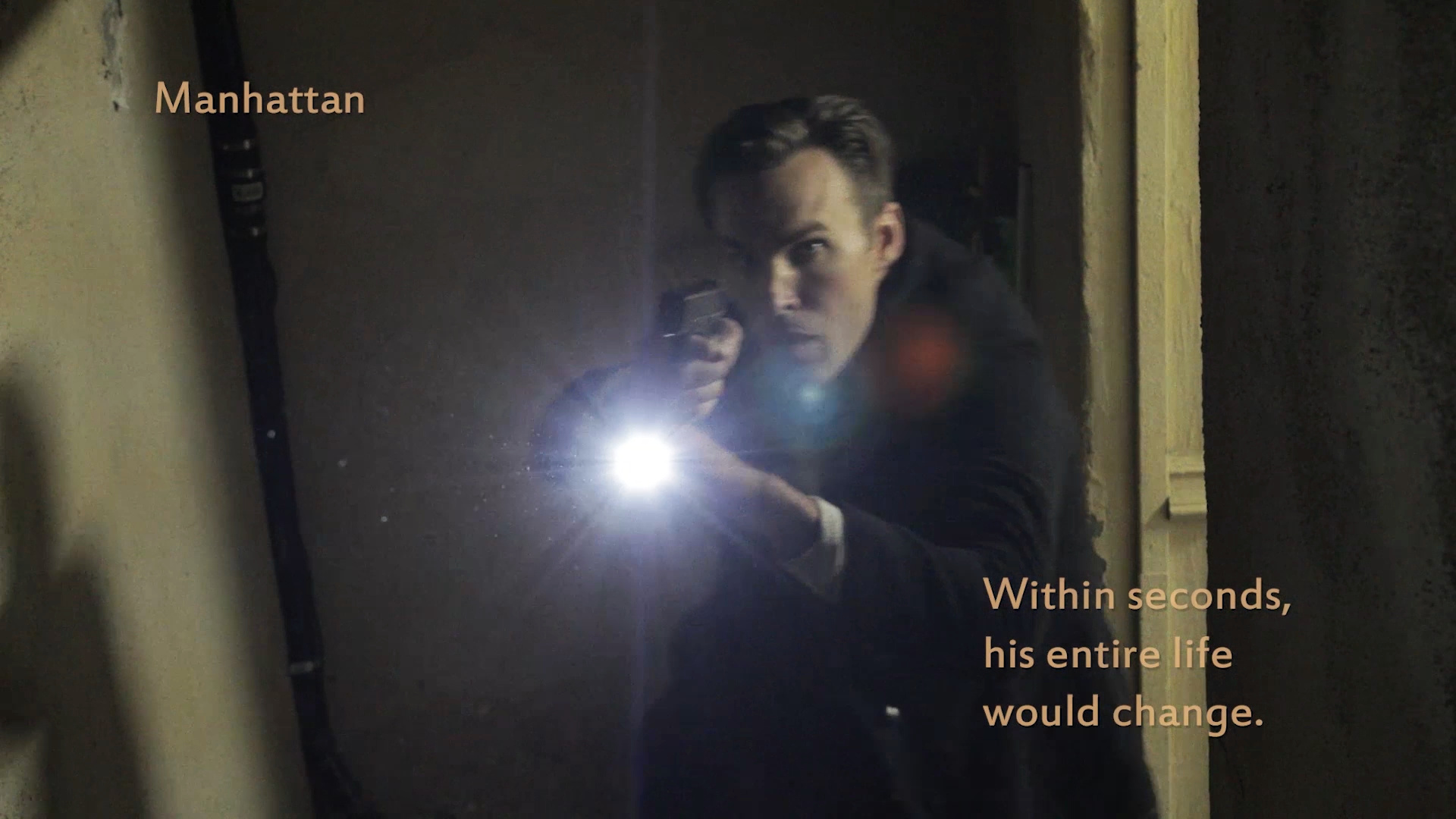 FROM THE BOOK FLAP

Wrapped inside this gritty New York story laced with darkness and suspense
is a most unexpected, richly layered tale of transformation and healing.

When thirty-six-year-old Detective Sergeant James Baker finds himself at a dangerous crossroads—facing suspension or even the end of his career—he agrees, under great duress, to an unorthodox therapy: being the acting legal guardian of a convicted juvenile offender. Banished, like an outcast, to the high school where the teen will be a student, he'll be overseeing security—far away from the general criminal element.

But seventeen-year-old Micki Reilly is not what he expected: She’s female, far more violent, and claims to have no memory of her past. Cynical, Baker is determined to be rid of her as quickly as possible while she, full of dreams of a new life, sees him as her only chance. Remaining together out of necessity, they battle each other on every level, the shrouded bridge between them rarely seen and often missed. But the stakes are far higher than what they first appear, leaving both lives in jeopardy—until a tragic decision finally rips away the veil.

Set against the backdrop of the 1970s, a time of pulsating change and social upheaval, Falling Back to One is the story of a man’s struggle for salvation and the fragile thread of hope he alone offers a severely abused child.  With complex, sharply drawn characters that are flawed, human, and heartbreakingly real, an unusual relationship gradually unfolds, winding its way through unique twists and turns to an unforgettable conclusion.

LINKS TO PURCHASE FALLING BACK TO ONE

(Use buttons below book images) 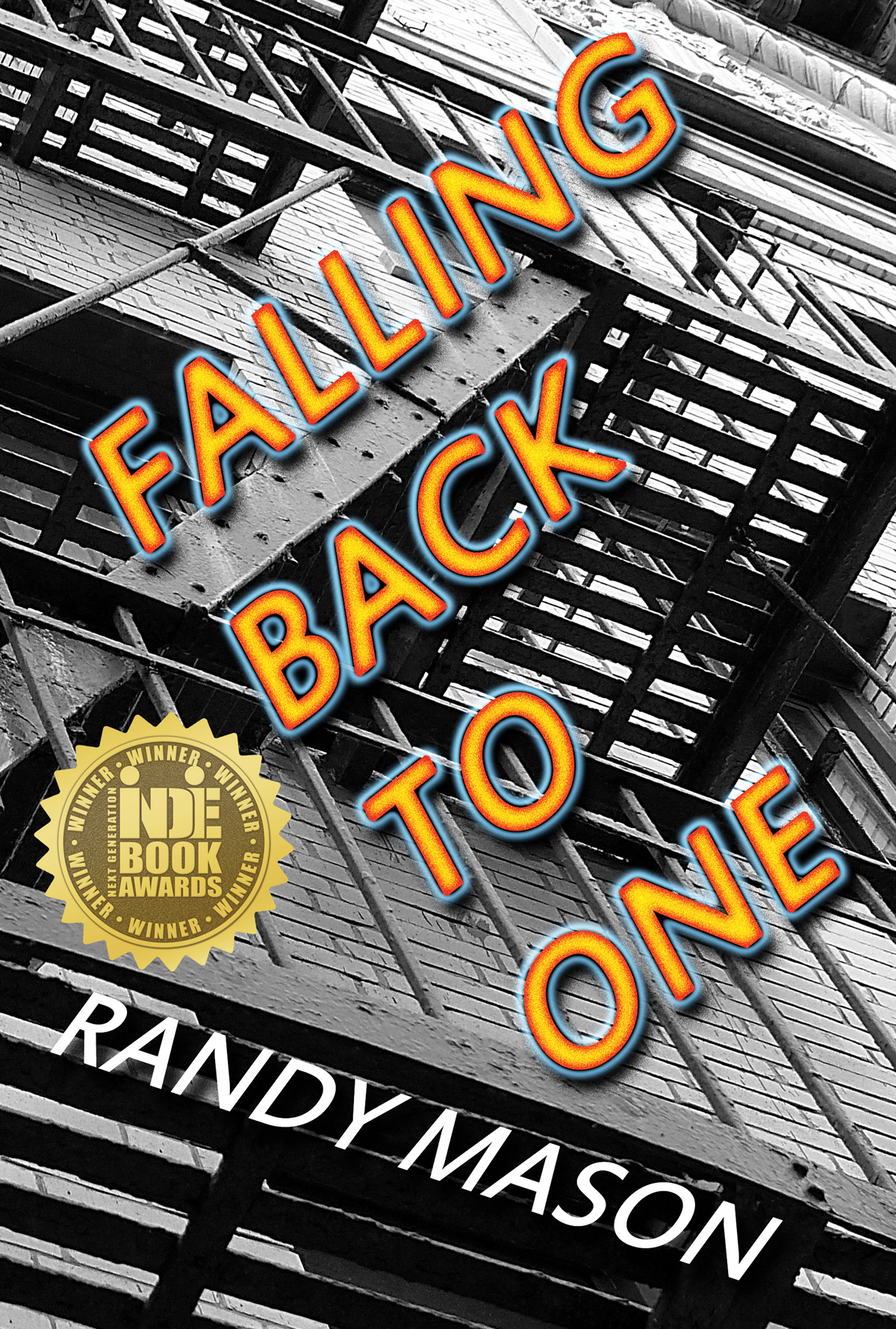